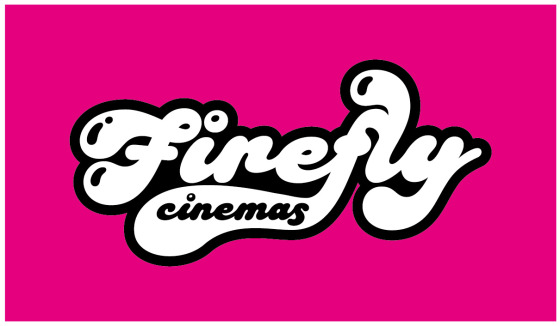 Adult from NZ$30 per vehicle, up to 8 people

FIREFLY CINEMAS IS THE FIRST AND ONLY DRIVE-IN CINEMA IN THE GREATER WELLINGTON REGION!

The next season kicks off in October 2014 going through till April 2015.

Pull your car up, for revival of 60s drive-in cinema. With our massive 40ft screen and FM audio transmission you can forget all cinematic etiquette and scrunch your chippy packets, predict the ending outloud, and smooch to your heart’s content from the privacy and comfort of your own car!

Don’t want to sit in the car? Bring a beanbag, camping chair or blanket, and enjoy a picnic under the stars.

We also have a strong focus on supporting New Zealand Film and the Wellington Film Culture. As well as supporting the short film fraternity by screening emerging filmmaker’s and student’s films prior to feature screenings, we also have a lot of New Zealand feature films on our schedule.