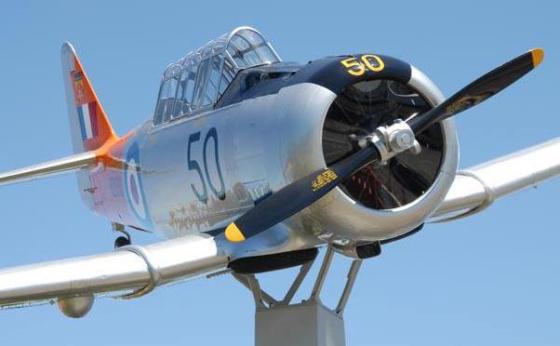 The Air Force Museum of New Zealand holds the national collection of the Royal New Zealand Air Force (RNZAF). The Museum’s role is to preserve and present the history of New Zealand’s military aviation through its collection. The collection is very diverse and includes objects covering the early days of New Zealand military aviation both prior to World War I and during this major conflict; the interwar years which saw the formation of the RNZAF in 1937; New Zealanders who fought in the RAF and in other Allied air forces during World War II; the RNZAF’s campaign in the Pacific, and the post-war period to the present day. The collection also includes objects from former enemy forces.